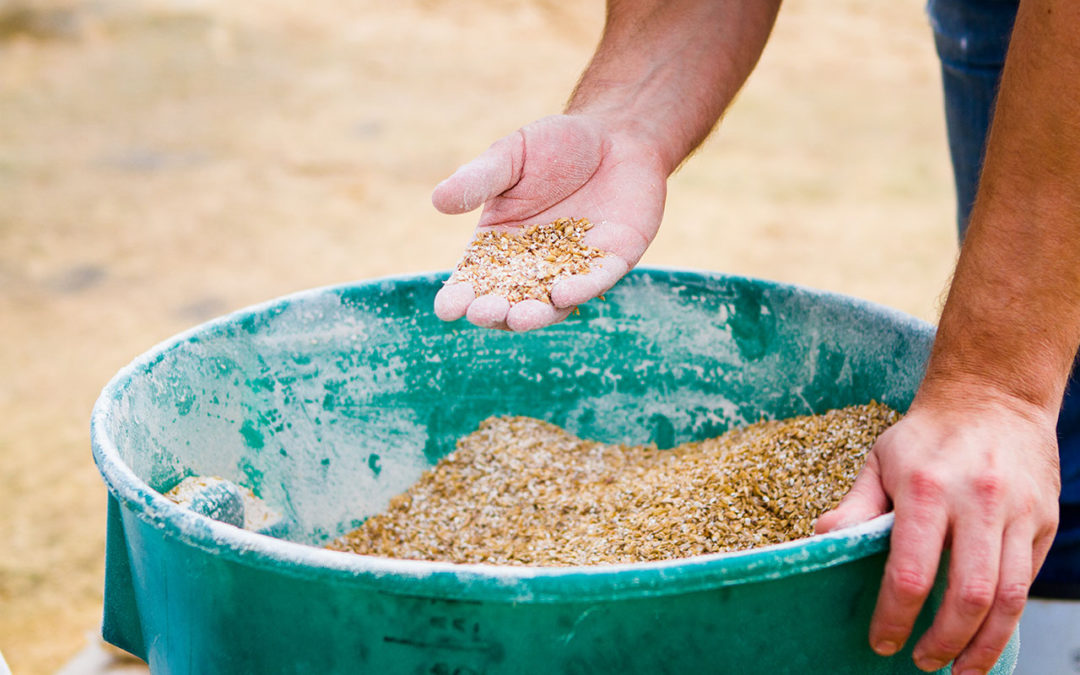 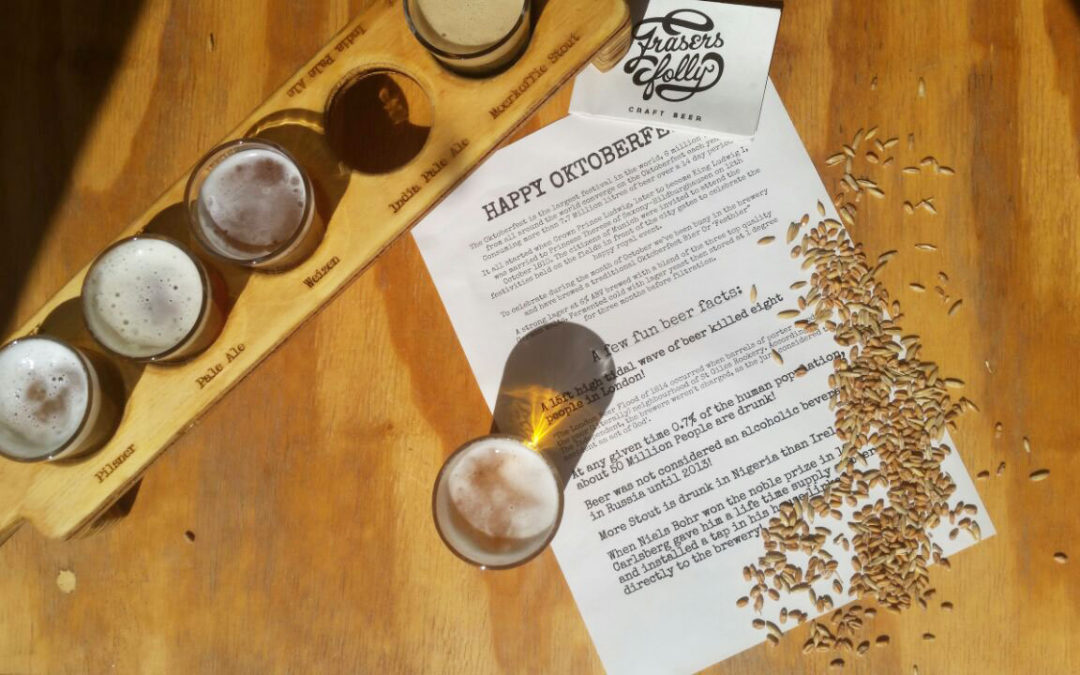 You can’t get to Germany’s OktoberFest? Not to worry; we’re bringing OktoberFest to the Overberg, creating our own Fraser’s Folly Festbier.

GROWLERS THAT MAKE US HAPPY

Growlers and craft beer – it’s just a great combo. You get craft beer – on tap – in your own home (without the effort of having taps installed at your home). So for me, joining the Growler Filling Station made loads of sense.   So Fraser’s Folly will now be... 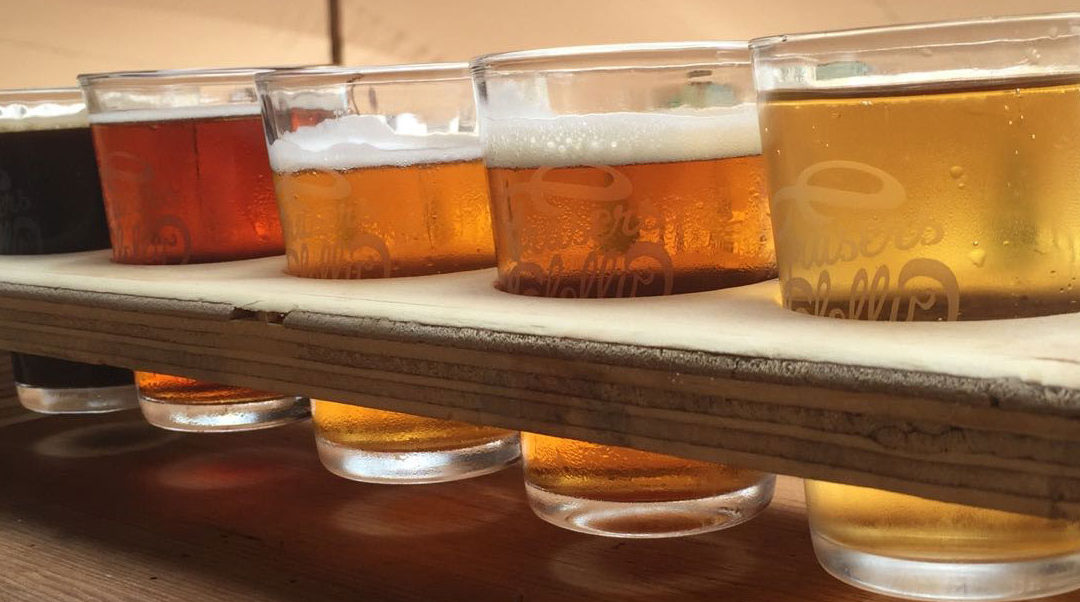 BEER & BITES AT OUR EASTER FESTIVAL

This Easter, we’re getting creative with our beer. By adding some tasty pairings to our beer tastings. 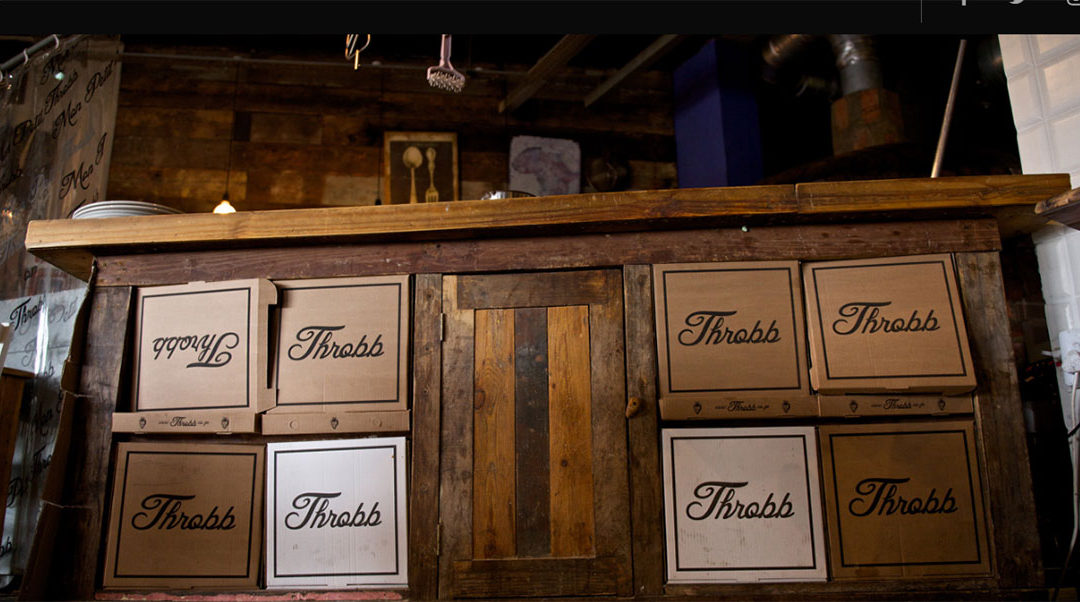 For seven years, I’ve built my Fraser’s Folly following in the Cape. Now, for the first time, we’re taking Fraser’s Folly to Joburg. Joburg is well known as the centre point for much of the craft beer culture in South Africa. There are fantastic establishments that really support quality, interesting craft beers there.